Government today imposed anti-dumping duty ranging from USD 6.30 to USD 351.72 per tonne on imports of jute and its products from Bangladesh and Nepal to protect domestic industry.

The anti-dumping duty has been imposed for five years, a revenue department notification said.

The import restrictive levy has been imposed on jute yarn/twine, Hessian fabric and jute sacking bags in “all forms and specifications”.

Based on complaint of local players, the Directorate General of Anti-Dumping and Allied Duties (DGAD had initiated a probe into imports of the products in 2015.

In its final order, issued in October last year, the DGAD had come to the conclusion that there is dumping of goods and the imports were “undercutting and suppressing the prices of the domestic industry”. 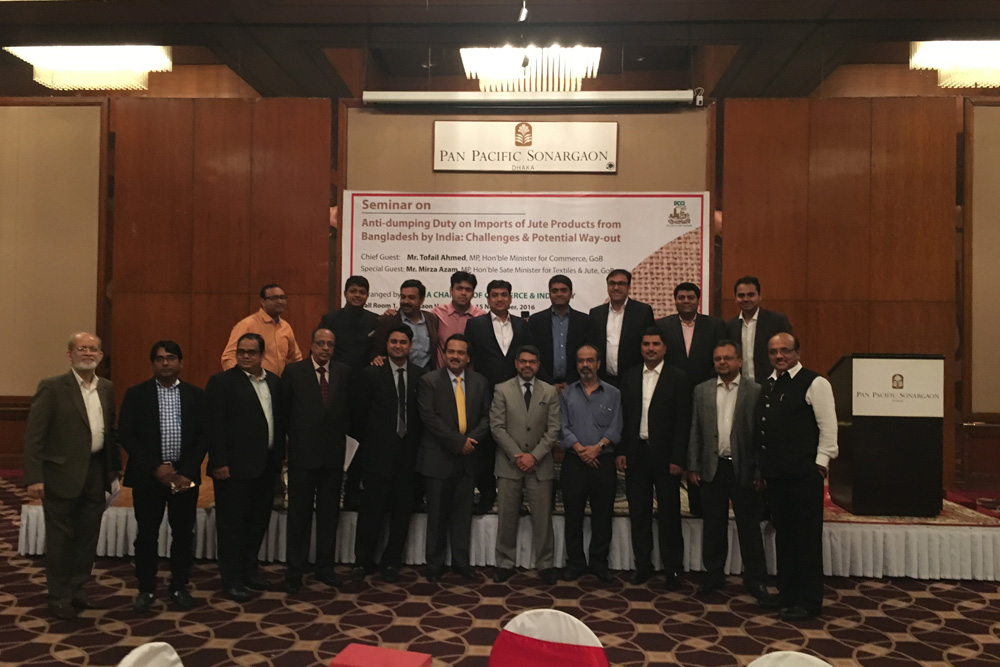 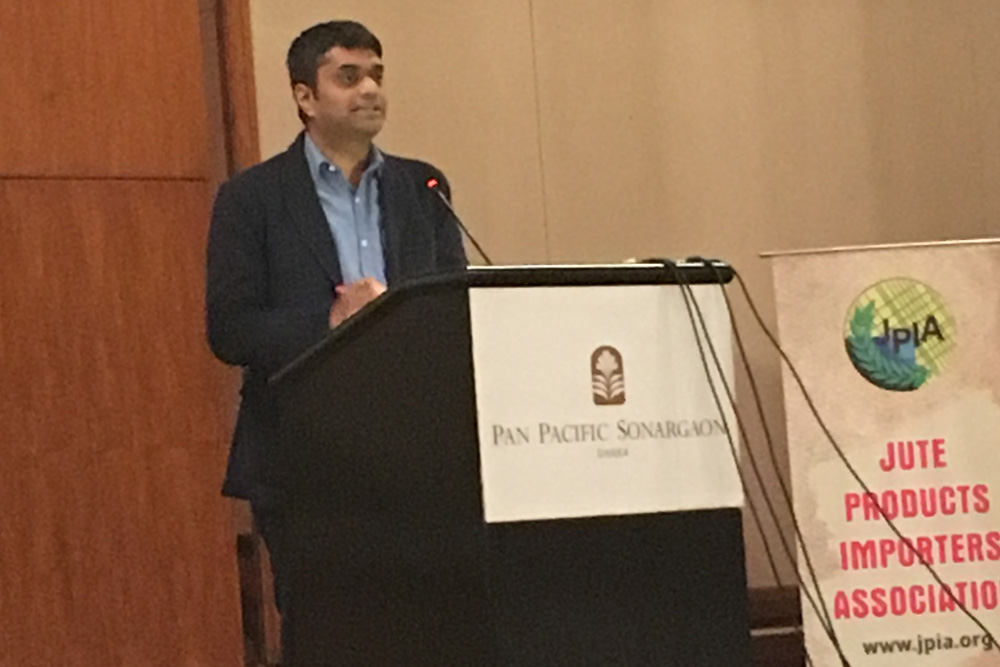 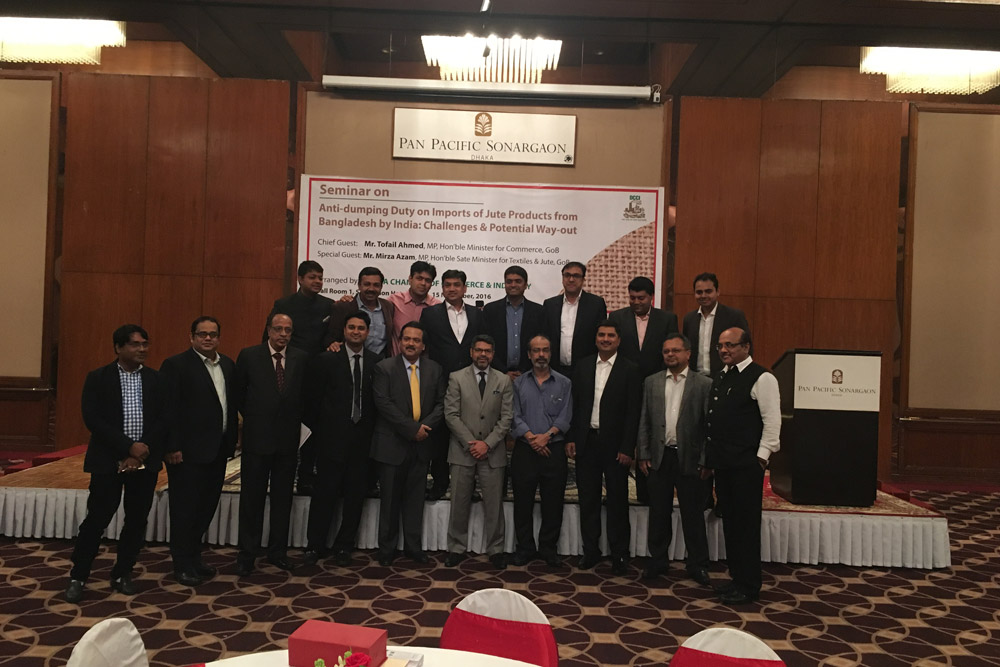 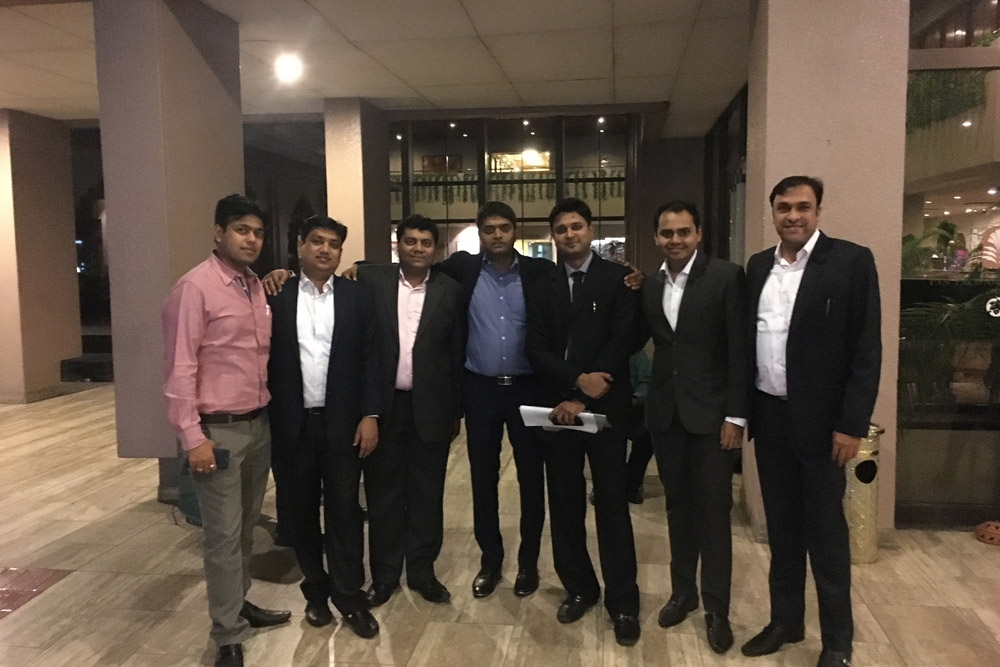 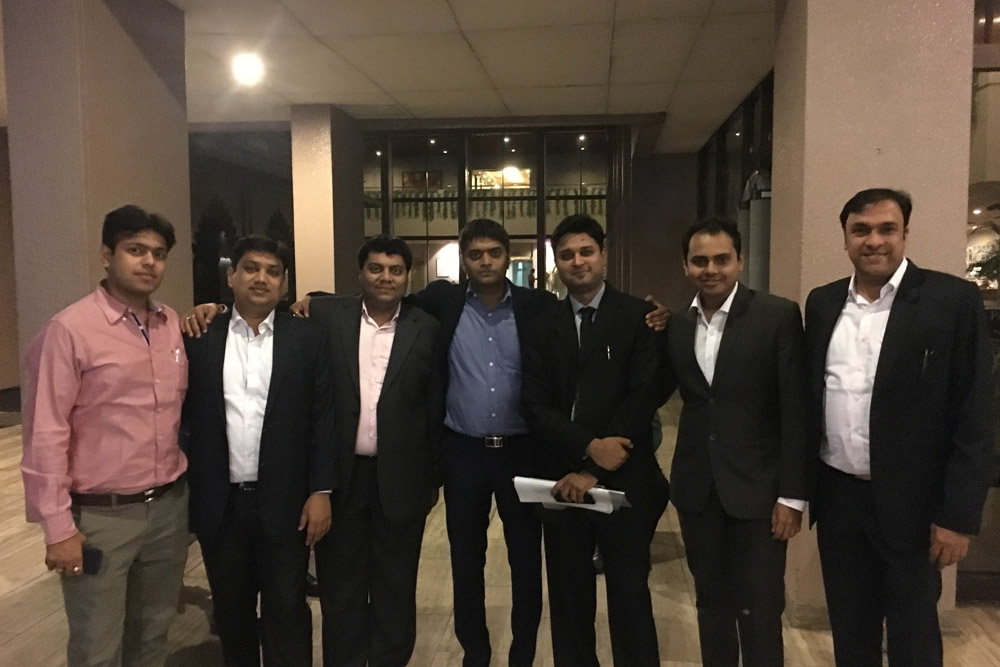 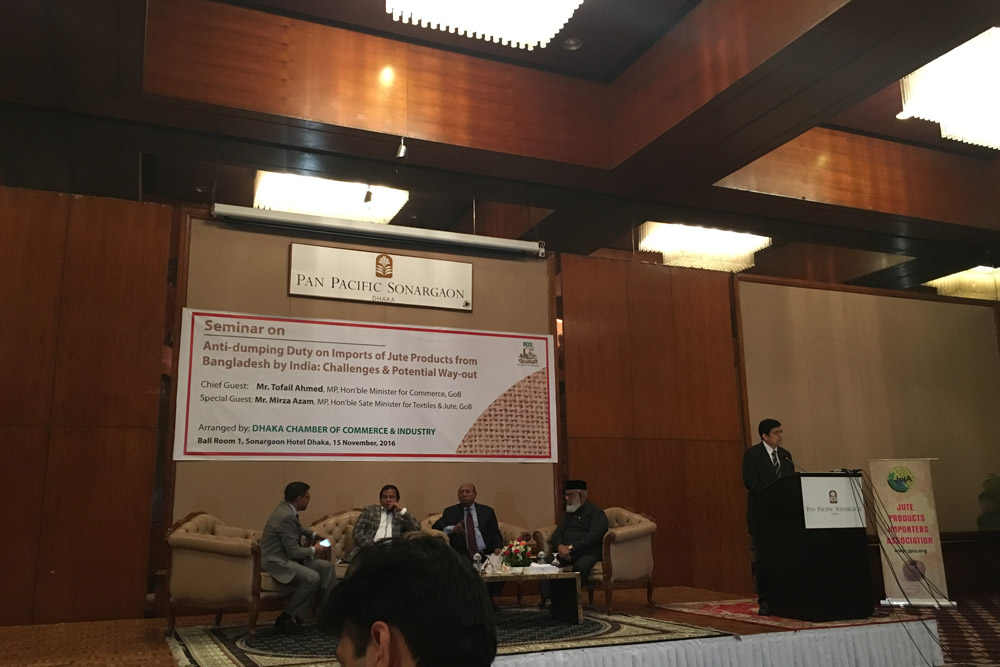 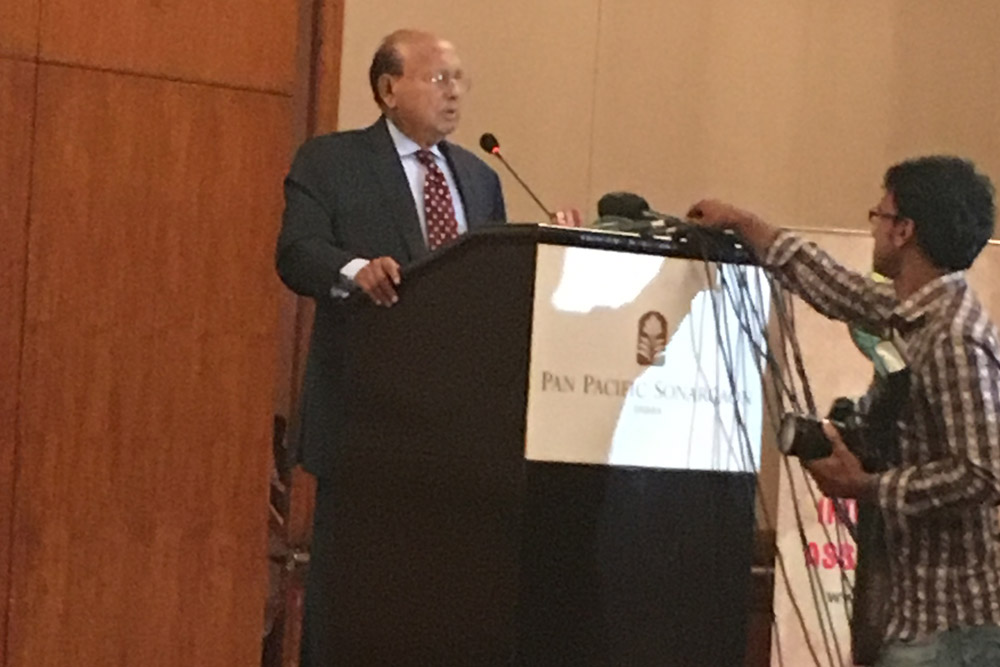 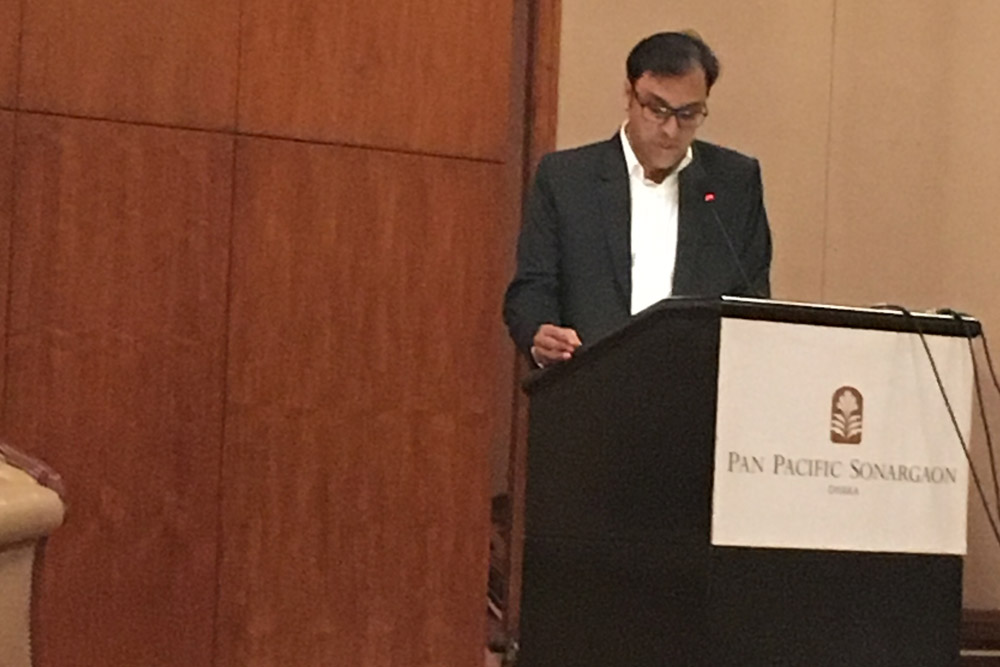 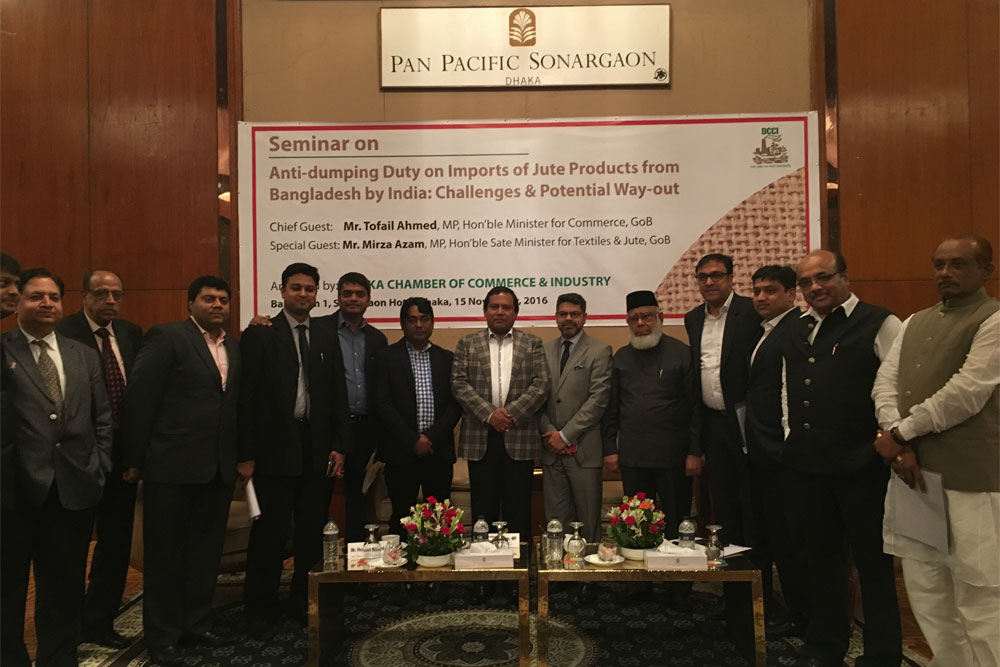 The revenue department “after considering” the final findings of the DGAD imposed the anti-dumping duty.

West Bengal is the major player in the jute industry, with 3.5-4 lakh people being employed in the sector.
(This story has not been edited by Business Standard staff and is auto-generated from a syndicated feed.)